Our guests staying at Gosenjaku will enjoy our French dinner at our main dining “GRAND” on the 2nd floor. The dinner of “Gosenjaku Cuisine” is produced from Kamikochi’s local products and ideas, as well as menus made with selected flavors from all over Japan.

We offer a unique taste originally created at Gosenjaku Hotel based on French cuisine that is full of rustic charms. In order to use the fresh ingredients of the season, we mainly select our food from the local areas. And the water we serve to our guests is the pure natural water drawn from the underground that has been produced over the years by the Roppyakuzan of Kamikochi.
Please enjoy the blessings of the nature. 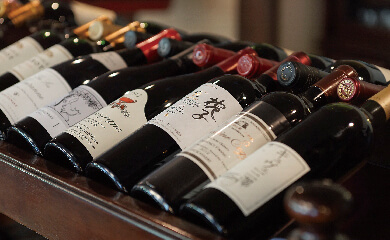 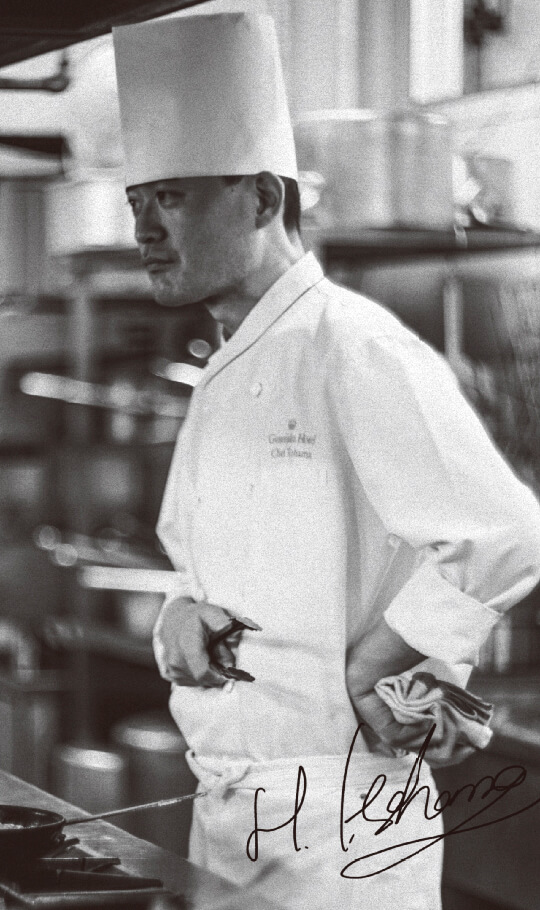 He was born in Yokohama in 1973.
He entered the world of cooking in the year 1993.
He learnt and trained his skills at high class French restaurants in Yokohama and other major cites, fresh fish and meat stores, as well as “Le Cordon Bleu”.
Then he went to Hakuba, Nagano to work in a resort hotel, and in the year 2000, he joined Gosenjaku Hotel. Became the main chef in 2013.

“Gosenjaku Cuisine” developed from the thought “to express our feeling of gratitude and offer as much hospitality” to our guests that have come all the way to Kamikochi. The recipes of our cuisine have been put together and released as a book, “Hidenobu Kohama’s French Cuisine with water and green”.
It can be purchased at bookstores all over Japan and online. 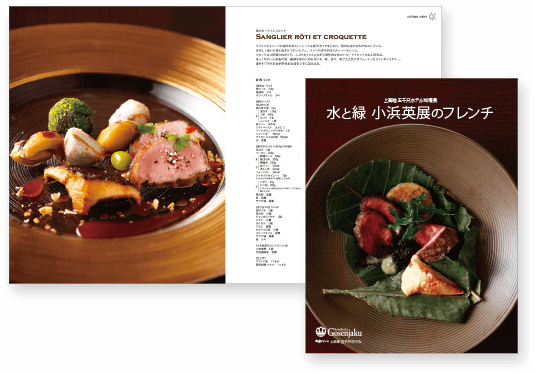 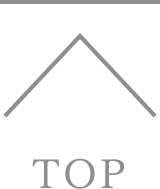